As announced on Twitter, a new Nintendo Direct is happening tomorrow morning, or afternoon for those of you a ways east of the Mississippi. The focus will be previously announced upcoming Wii U and 3DS games, . Maybe we’ll find out when exactly Pikmin 3 and Luigi’s Mansion 2: Electric BOO!-galoo are arriving. I bet it will be a Sunday.

Updated with the video and a list of the games featured below. SECOND UPDATE: Now with highlights (for children).

Here are the games featured with dates/release periods where applicable: 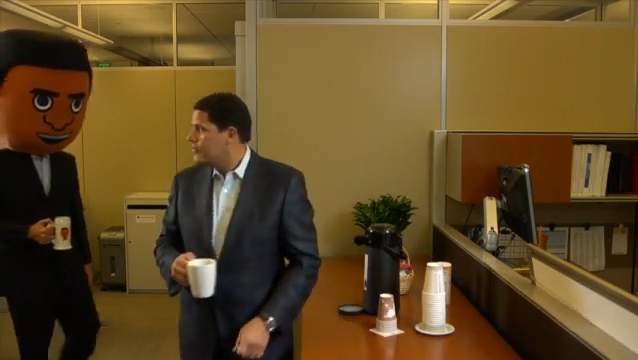 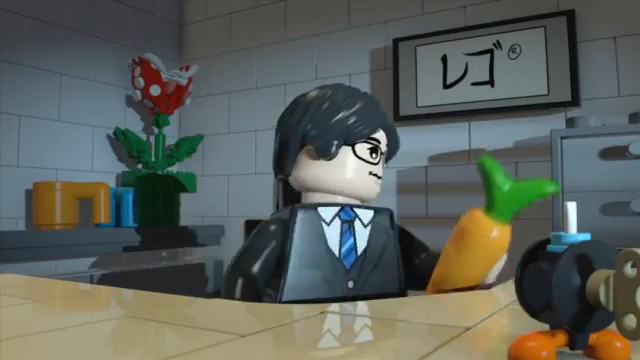 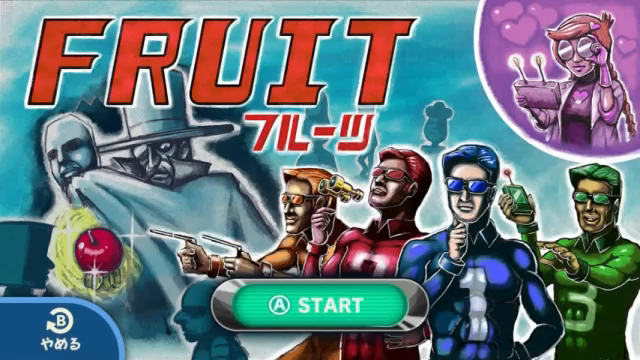 This is why I love the Wario games.
Reggie did a sick burn on Bill Trinen in response to Bill’s questioning of Reggie’s Japanese skills in the [WaraWara Plaza video](http://www.youtube.com/watch?feature=player_detailpage&v=PZIpfOEb_80#t=295s "Nippon Ichi! Banzai! Doki Doki Majoshinpan!"). Continuity! I thought I’d miss Dark Gary but this approach to Nintendo’s video announcements is proving way more amusing.

LEGO Brand Building Block Toy City: Undercover will get a tie-in LEGO brand building toy set featuring a figure of protagonist Chase McCain and vehicles whose license plates will feature special codes that will inevitably end up on the Internet and can be used to unlock those vehicles in the game. The game itself takes elements from the previous Traveler’s Tales LEGO games and puts them in a GTA-clone that kids can finally play without their parents getting dirty looks for letting them do so.

The creatures in Pikmin 3 look gorgeous.

Game & Wario has 16 minigames total and apparently even the 5 player ones won’t require more controllers than the included GamePad. Two games were shown off: Gamer features 9-Volt, the Nintendo-enthusiast and stalwart of the WarioWare series, playing WarioWare-esque microgames in bed on his Wii U GamePad. The player naturally plays through these games on the GamePad, but has to look at the TV screen so as not to be caught playing games by 9-Volt’s mother, who busts in the room occasionally to see if he’s asleep. The second game, Fruit, has a badass title screen. Nintendo released a supplemental video here wherein Iwata plays a round to give viewers a good look at the game. One player on the GamePad controls a disguised thief milling about on a screen crowded with characters and trying to steal a number of apples in a time limit. It’s everyone else’s job to watch the TV screen and try to pick the thief out from the crowd. Hints are given periodically in the form of snapshots of the area where the thief is located, and occasional visual obstructions complicate things and give the thief chances to steal apples under cover. At the end a lineup is given and the other players have to pick out the thief. If the video is a fair indication this is actually pretty hard!

Wii Fit U comes with a pedometer. Yes, another pedometer. It looks to be the best version of Wii Fit yet, though, with the number of activities now totaling 77.

Iwata used Google Street View to look at the HQs of both Nintendo Co., Ltd. and Nintendo of America.

Tokyo Crash Mobs is Puzzloop/Magnetica/Zuma but with video captured Japanese people as the marbles to be removed from the board. It looks gleefully nuts.