While hopes of Tingle’s Rosy Rupeeland coming to North American shores faded long ago, sometimes good things do indeed come to those who wait and bitch about it on the Internet while waiting, as XSEED announced today that they’re bringing Pandora’s Tower to our fair land this spring. The game was one of three Wii RPGs (along with Xenoblade Chronicles and The Last Story) that Nintendo published in Japan and in Europe without announcing any plans to bring them to the United States of America and its subsidiaries (Canada and Mexico). This lack of action on NOA’s part spawned an Internet campaign known as Operation Rainfall with the goal of bringing these three titles to the States/Provinces/Estados. NOA responded to the demand by bringing over the highly-rated Xenoblade Chronicles as a limited release, exclusive to GameStop and to Nintendo’s own store website. The Last Story, helmed by veterans of the Final Fantasy series, was left in the lurch a bit longer until XSEED brokered a deal to bring it out here, and now several months after that release proved successful for the small company they’re completing the trifecta.

But what exactly is this game — likely to be the last significant new retail release on Wii — about, anyway?

I’ve only been vaguely aware of Pandora’s Tower in comparison to the other two games that it was unofficially grouped with, partly because compared to the others it seemed to be “merely” okay according to reviews and scuttlebutt, so I’ve only just become familiar with the premise thanks to XSEED’s press release:

Pandora’s Tower takes the classic fairytale theme of a maiden in distress and adds a violent twist, with the protagonist setting out to slay over a dozen giant monsters and collect their flesh in order to free his beloved from an evil curse.

Oh God, why does this sound familiar… 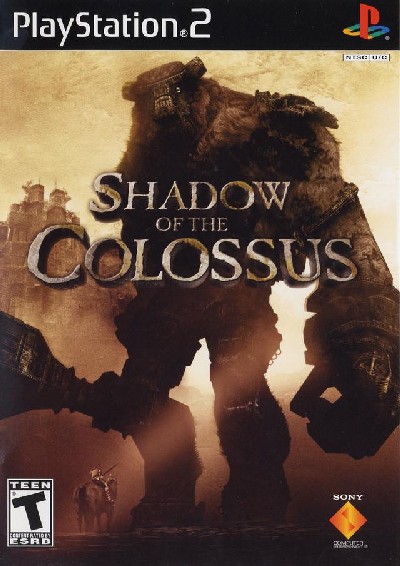