Video games are pretty cool. How cool, you ask? Cool enough that their body-temperature fun sometimes spills out of the games themselves and splatters all over the pages of print media. While the golden age of video game magazines has ended in the last couple of years (or earlier for fans of cheat codes and cartography) there are still people writing interesting things about games with the intent of seeing their written words on dead trees and maybe one day filling up your local library’s collection of game books with something besides random strategy guides of various vintage and panicky jeremiads. Kickstarter is currently the fundraising home to two such promising publishing ventures with funding deadlines set on or around the end of the month: Boss Fight Books and The Untold History of Japanese Game Developers. 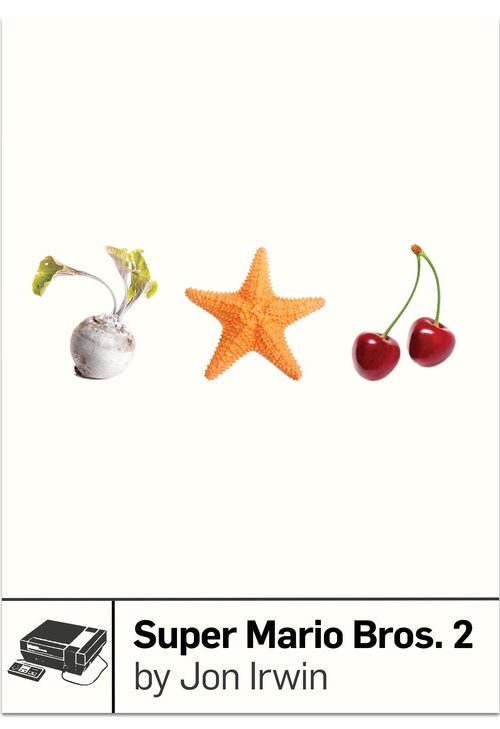 Boss Fight Books is a proposed series that is similar in concept to the 33 1/3 book line about classic albums, with various authors each writing one book in detail about a particular game. Five books are currently planned and being written by five different authors from various creative fields, and the games covered are a pretty solid collection of significant titles. Book #1 about Earthbound is scheduled to come out in December, which will dovetail nicely with the impending re-release of the game on the Wii U Virtual Console. As of this writing the Kickstarter for the project has more than met its modest initial funding goal and added a bunch of stretch goals with over 20 days left to go, so if you want to just wait and buy the books when they come out then that’s cool.

The Untold History of Japanese Game Developers, on the other hand, has a rather more ambitious target to meet, and is just under halfway there. Author John “Sketcz” Szczepaniak, frequent contributor to Hardcoregaming 101 is planning on going to Japan for a few months and interviewing as many Japanese game industry veterans as he can in an attempt to plug a gigantic hole in the English-language video game history book archives. Throughout the years there have been several barriers to this kind of information gathering, not the least of which is the need to translate, and also including the fact that for the longest time the people who actually worked on games weren’t even credited or were forced/encouraged to use pseudonyms. English-language interviews have popped up here and there in magazines and online, mostly focusing on popular games, but nothing of this breadth and depth has to my knowledge been attempted before. As he himself points out, Sketcz is in a unique position to do so, having made several connections as a games writer over the years and possessing an extensive knowledge of all sorts of obscure games and obscure game facts. In addition, Hardcore Gaming 101 is characterized by their relative thoroughness in covering the subjects of their articles. All of this adds up to what promises to be an informative and incredibly important book. This is the kind of project that Kickstarter was made for. If you want to fund it (and why the fuck wouldn’t you?!?!), due note that the money values are listed in British pounds. That would be a nasty surprise if you missed that.