This past weekend Nintendo held their preliminary match-ups for the 2015 World Championship competition, marking the first time they’ve entertained such an event since 1990. And by “World” Championship, really it just means that the company restricted the open call to North America and threw 8 darts at a map covered in Best Buy locations. As luck for yours truly would shake out, one of the stores happened to be here in San Francisco and about 15 blocks or so from where I sleep and keep all of my stuff. So guess what! Yep. I can officially someday yell at my grandchildren for rolling their eyes when I tell them the story of how I participated in a Nintendo tournament. Hell, I may even include it on my resume’ from now on. 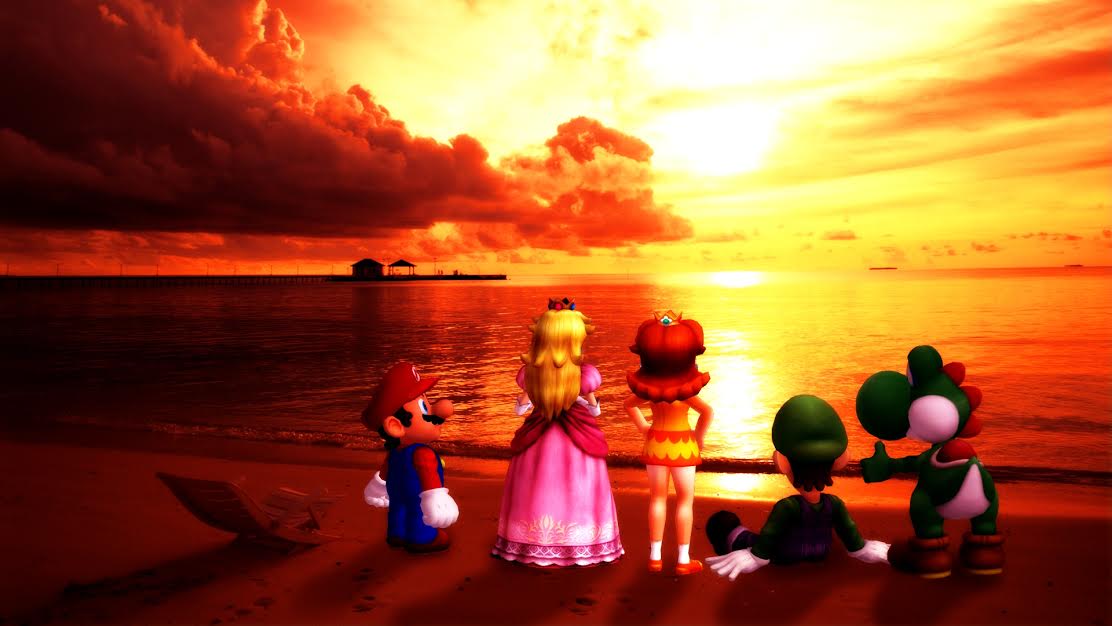 Anyone alive or interested in Nintendo when the last time one of these tournaments happened will probably instantly think of the Fred Savage film The Wizard. It was a story that centered around 3 kids on a road trip to California because the youngest had some mental, shall we say powers which made him really good at playing video games. They’re off on a quest to the World Championships and along the way come across multiple arcade machines and consoles showing off Nintendo games. Most people remember the twirp, blonde villain dude wielding a power glove and referring to how bad it is (the Michael Jackson kinda bad). 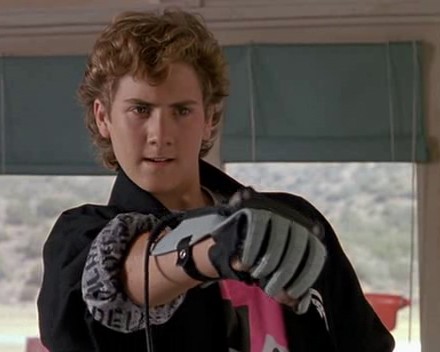 According to bearded sources, the actor that portrayed this douche is now a sex offender which is in no way surprising. Anyway, perhaps the most iconic aspect of the movie is that it all culminates in the debut of Super Mario Bros. 3 being the final challenge in the competition. This also kinda doubled as an unveiling of the game itself to the U.S. since The Wizard hit theaters a couple months before SMB3 actually found space on North American store shelves. Which means that despite the third entry having been out in Japan for almost a year, there’s no way that kid had ever been to Japan so I call serious bullshit on him knowing where the warp whistle was right out of the gate.

Plenty of memories this movie created (both good and bad) made the ears of thirty-something nerds everywhere perk when Nintendo announced that as part of a lead up to this year’s [Electronics Entertainment Expo](http://www.e3expo.com/takeover), they’d be resurrecting the tournament. Naturally the nostalgia came flooding in for me personally, there was no way I couldn’t participate. **NO. WAY.** And it’s here where the five minute bus ride from my apartment to Best Buy really sweetened the pot. When I showed up I was actually surprised at the minimal amount of fanfare. There were a couple of signs taped to the sliding glass entrance doors and two (very excitable) women were standing around with clipboards to assist with signups and act as escorts to where people were playing. They immediately slapped a Nintendo branded wrist band on me and wrote the number 29 on it in pen, then I was taken to where the modest set up was located where about a dozen or so 3DS systems were scattered around. 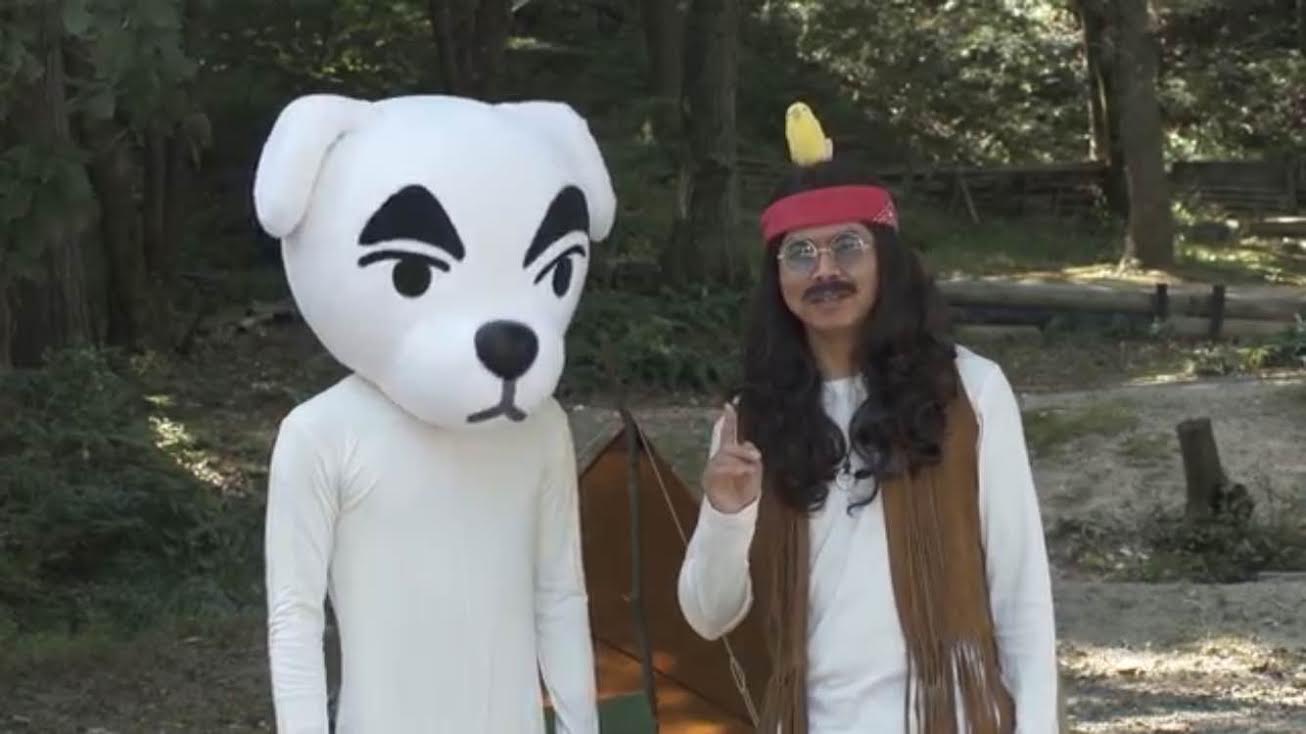 Each of the handhelds were preloaded with the Championship mode from NES Remix 2. This consists of three challenges which are as follows:

– Super Mario Bros. 3 *From the start, collect 25 coins as fast as you can

– Dr. Mario *Just go for the highest possible score you can manage

The first 2 challenges were a breeze and I felt pretty confident in the scores that I placed for them. But when it came to the third I knew I had a snowball’s chance in Bowser’s castle at the top spot ’cause BOY HOWDY, DO I SUCK AT DR. MARIO. 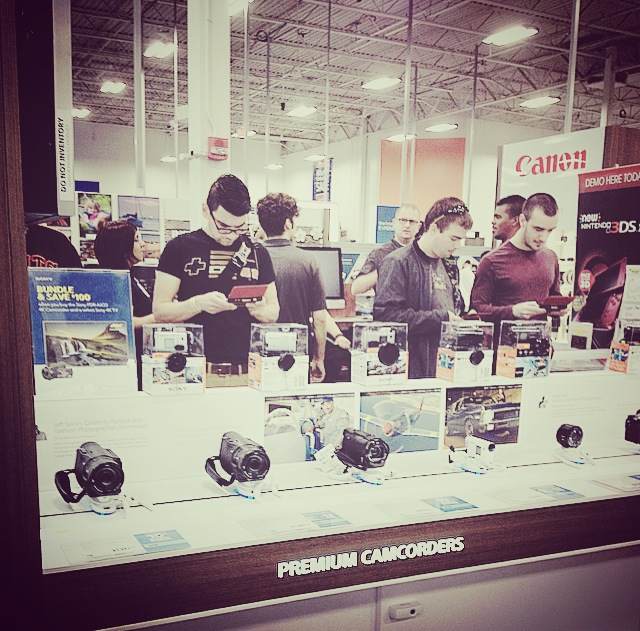 Now I do have to make a minor gripe here about the selection they went with for this thing. Of course NES games make perfect sense as the competition itself is a throwback to that era, I’m just a bit annoyed at the avenue. I’ve always had an issue with the 3DS not allowing mappable controls like the Wii U because as is, the placement of the A and B buttons work fine for just about everything except NES games. The original controller had them sitting side by side and it felt completely natural holding down B to pick up speed while simultaneously hitting jump via A with the side of your thumb. But the 3DS has those two keys at a very awkward diagonal angle that’s never felt right to me. And before you go all “a poor craftsman blames his tools” here, I still feel like I did a good job with Mario 1 and 3. It’s just that if we were using an NES pad or even a Wii U gamepad I know I would have done a bit better. But really, this is all neither here nor there because Dr. Mario always has and always will administer a merciless blow to my ego no matter the interface. I can’t even bring myself to post the final tally of all three of my scores on the off chance you may be eating while reading this. 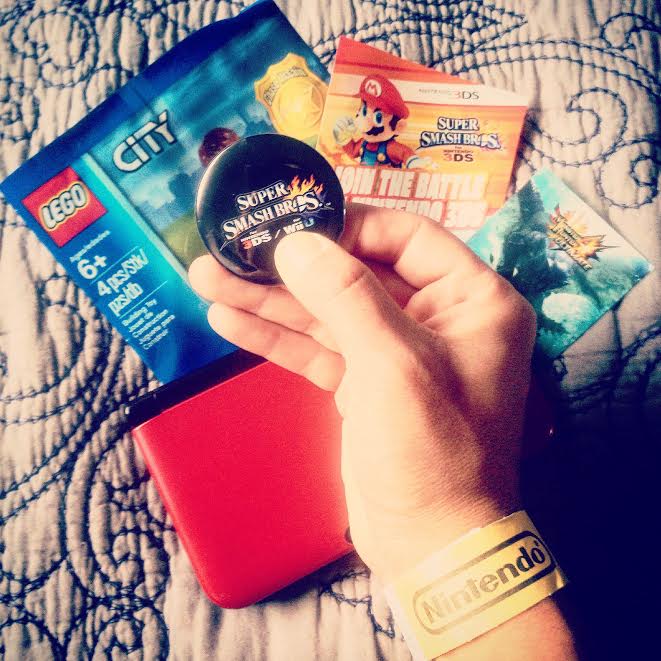 But hey, look! There was also some free swag to be collected. In addition to the paper wristband that I wore for the rest of the day, they handed out some demo QR codes, a cool little Smash Bros. pin and a Lego City figure which is already at home for the rest of its unopened life in one of the sidepockets of my book bag. So you see, it wasn’t a total loss. In fact, overall I’d have to say it was a pretty fun experience and I can now have “Nintendo World Champsionship Competitor” engraved on something I own and it won’t be a lie.