While the long running Wii service won’t technically expire until January of next year, this sure as shit is the last weekend you can throw cash at it. As of this Monday, March 26th you will no longer be able to purchase points toward downloadable games on the Nintendo Wii. And while countless articles just like this are indeed popping up across all major news outlets around the world, you, dear reader have come to Nintendorks for stone cold facts. Presented here is a list of the ten Virtual Console games you should probably download after you steal back that Wii from your Grandma.

Before we begin, please play this in the background while reading and let us not mourn, but celebrate the legacy of this glorious service: 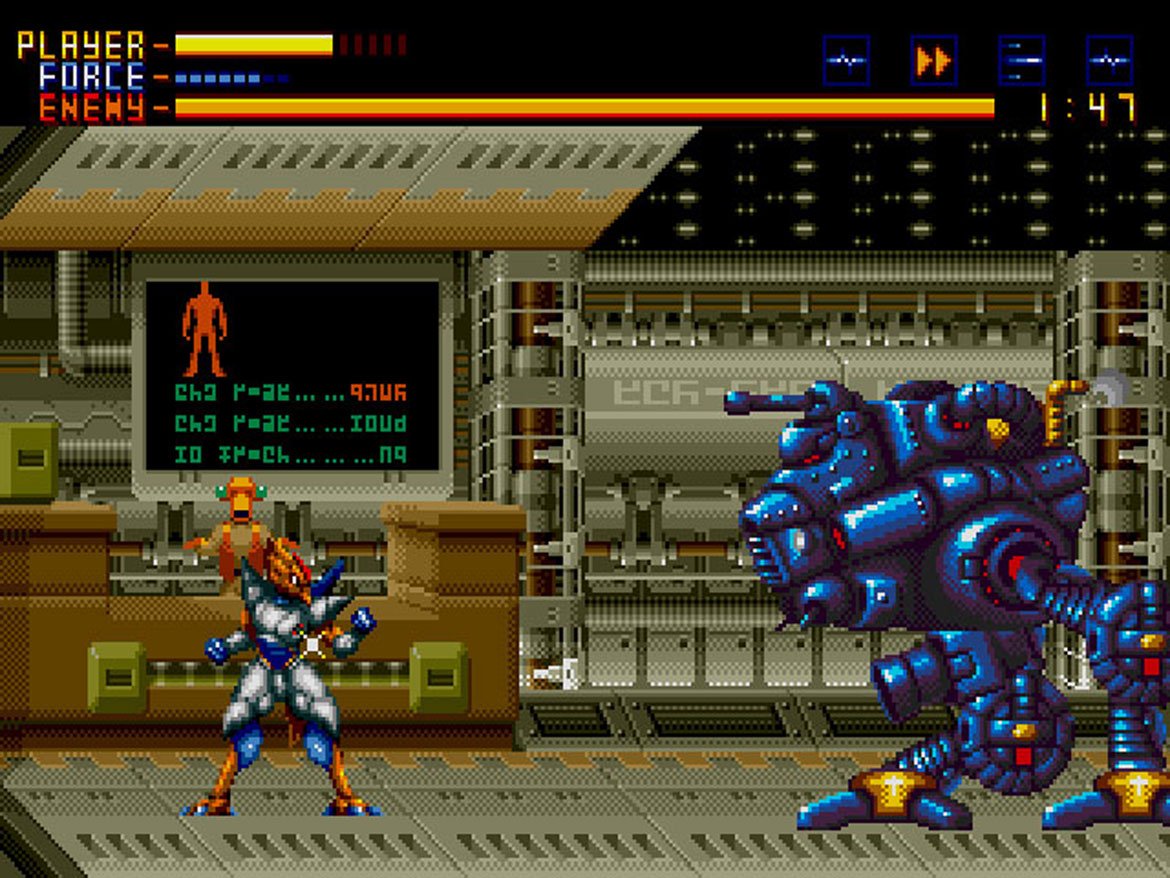 Alien Soldier is an intense game that will kick your ass and make you beg for more. It’s basically one long boss rush mode with great sprite work and an intricate, sophisticated control scheme. Highly satisfying. 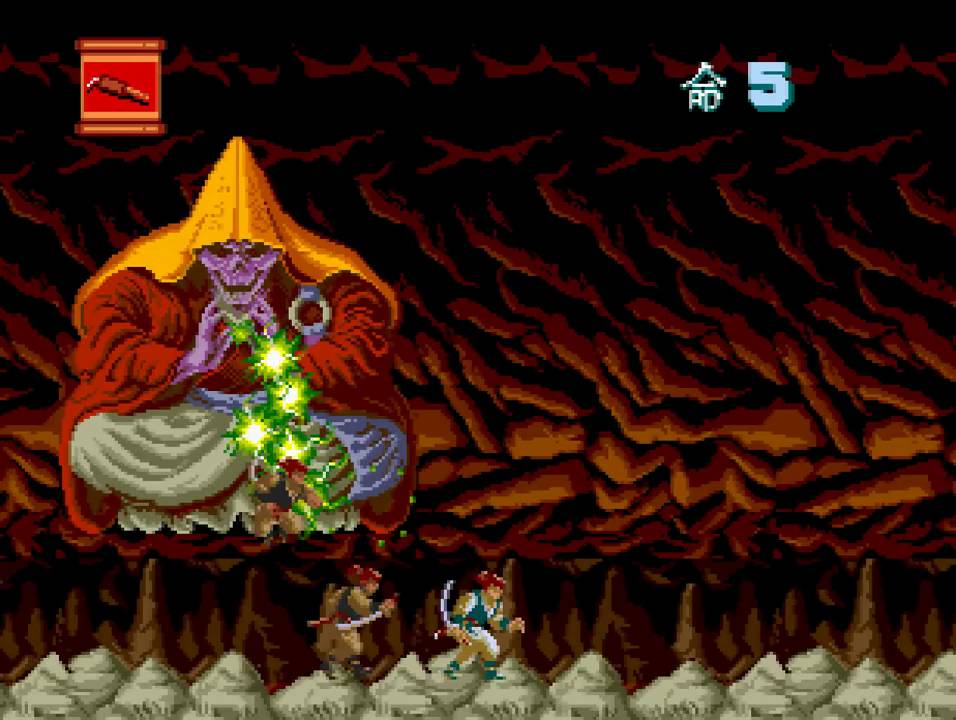 Are you a massive Ninja Gaiden II: The Dark Sword of Chaos fan that sometimes wakes up in a cold sweat wishing for more of that kinda thing? I’m putting good money on you having a great time with this one then. Until that last stage though probably, ayye that’s a rough one. 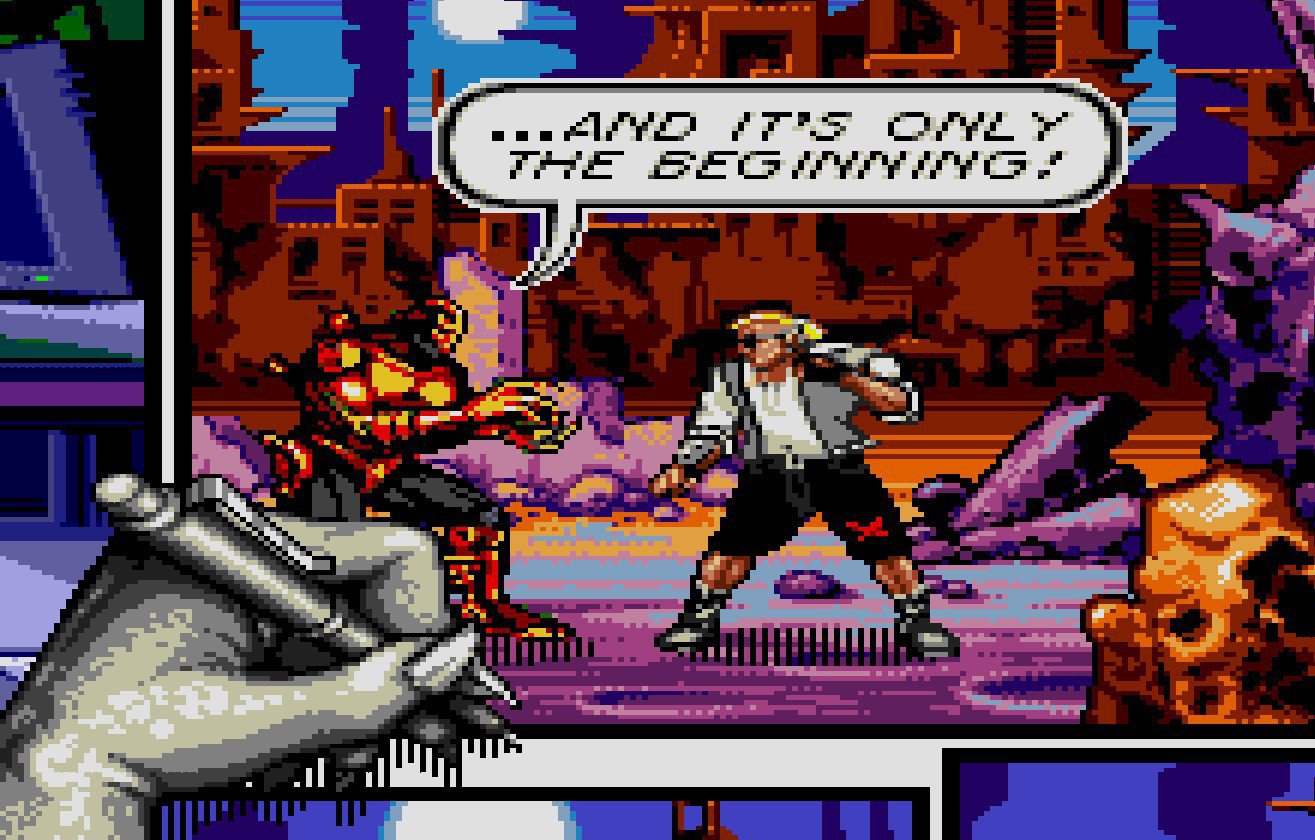 I’ve always heard great stuff about this game and had my eye on it for a long time but just finally pulled the trigger because hey that’s the whole point of this article!! 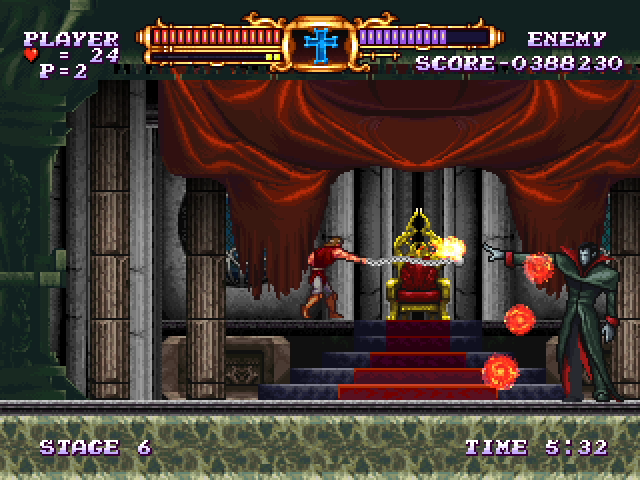 I know I’m cheating here internet as this isn’t a VC game but this is my list not yours. In this Wii-ware reimagining of the gameboy ohhhhh, I hesitate to use the word “classic,” look forward to a nice throwback to old school platforming action with a sublime soundtrack. 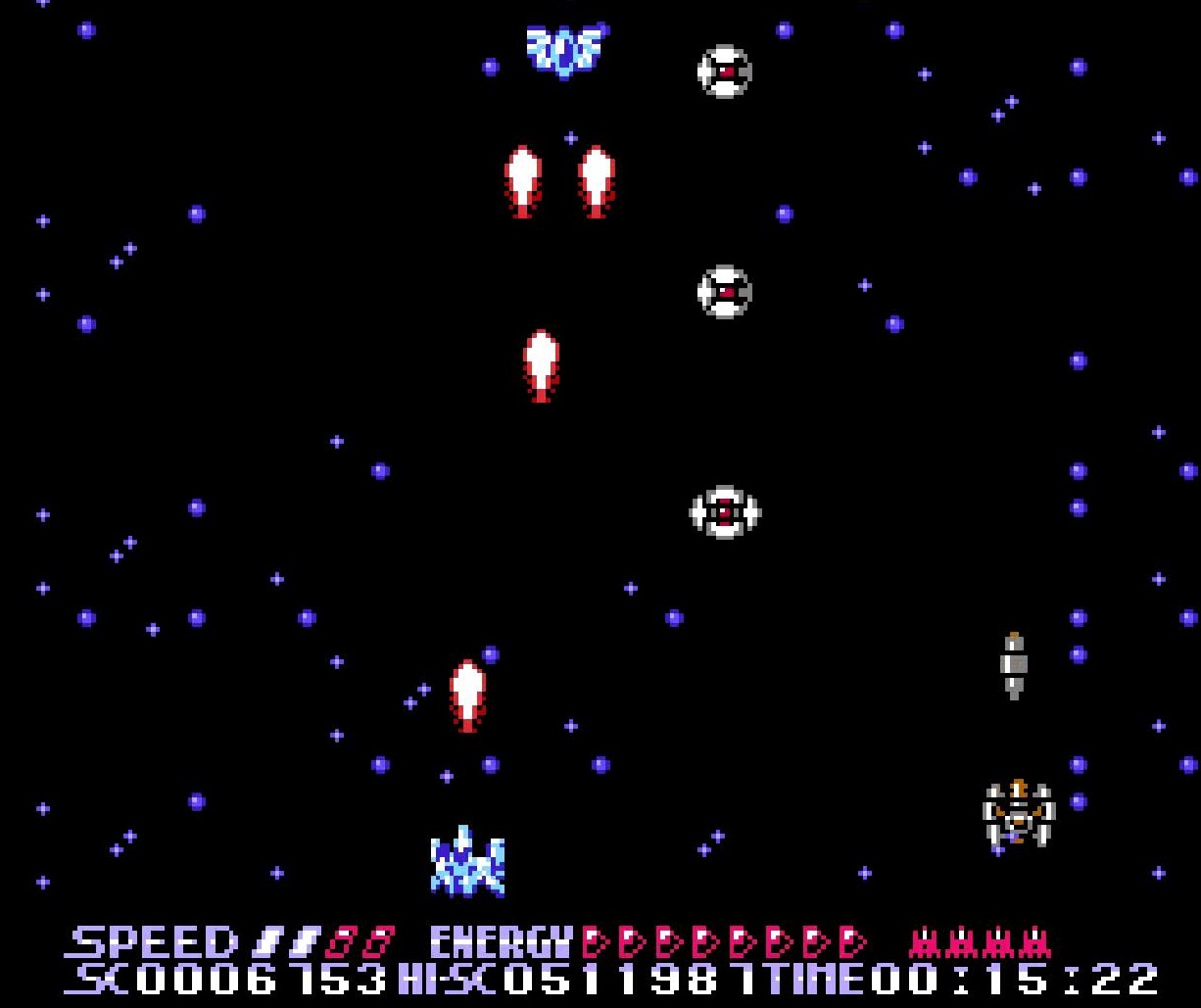 Troubled with repressed nightmarish visions of traversing strange worlds equipped with only your baby rattle as a weapon against any and all threats around you? Don’t worry. Pretty sure that just means you’ve heard of this game at some point in your life. Buy it. Get through it. 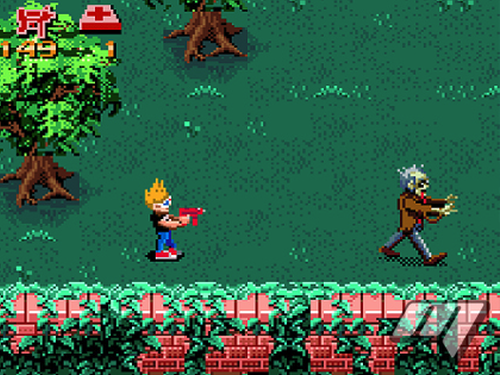 Great theme, great music, great co-op, great time to humble brag how fun it is to finally be playing these VC games with the authentic NES/SNES controllers that came with those mini systems people seem to be having a hard time purchasing. Halloween perfection. 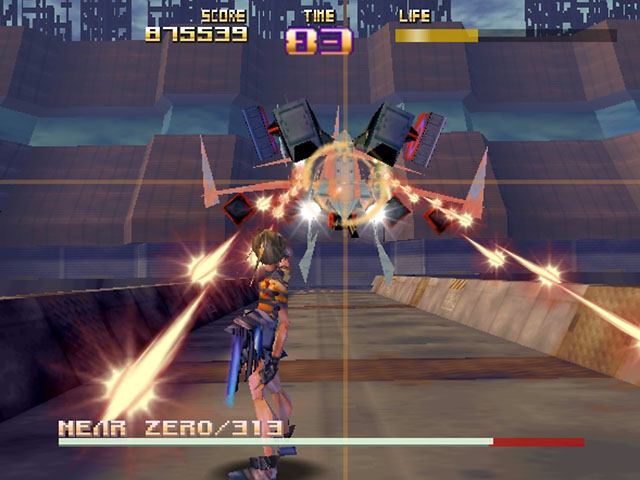 Man, wouldn’t it be great if they made a sequel to this game with Wii pointer controls!!? 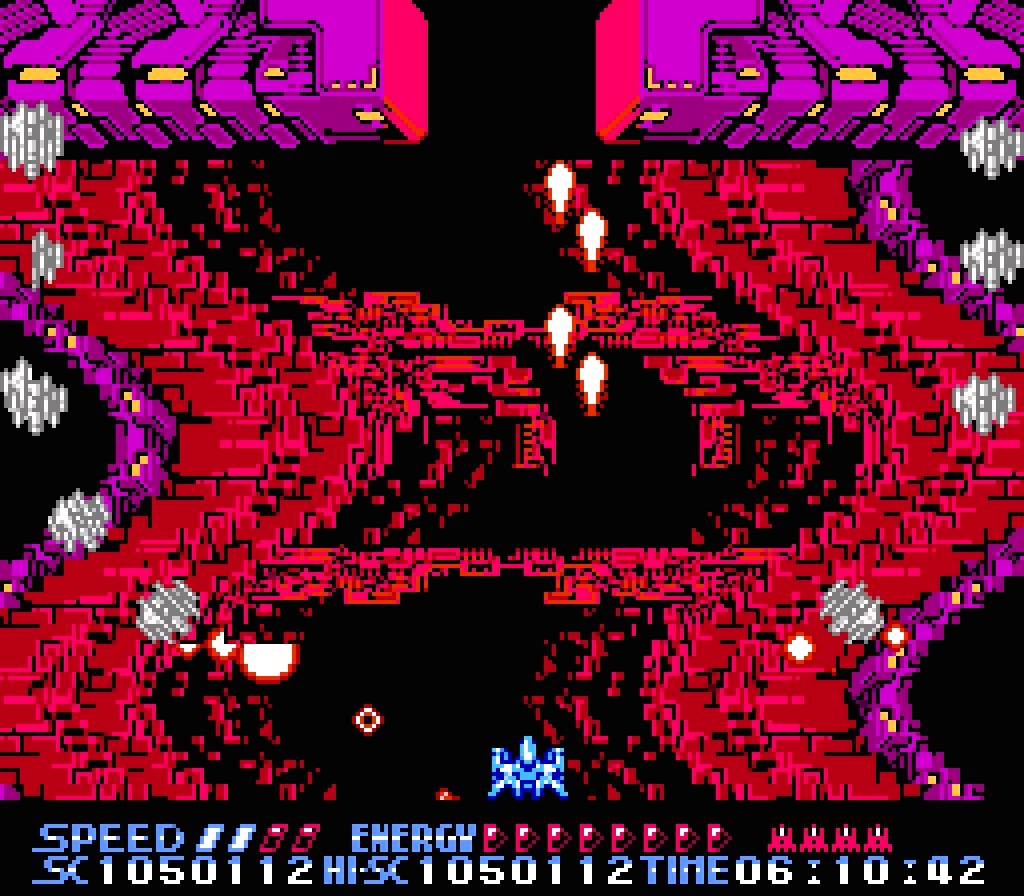 Look, we’ve all wondered what a threeway between Bonk, Kirby and Little Nemo would look like. Here’s the result. I bought this a couple weeks ago and am almost done with it/gonna have more to say about this game soon. Stay tuned… 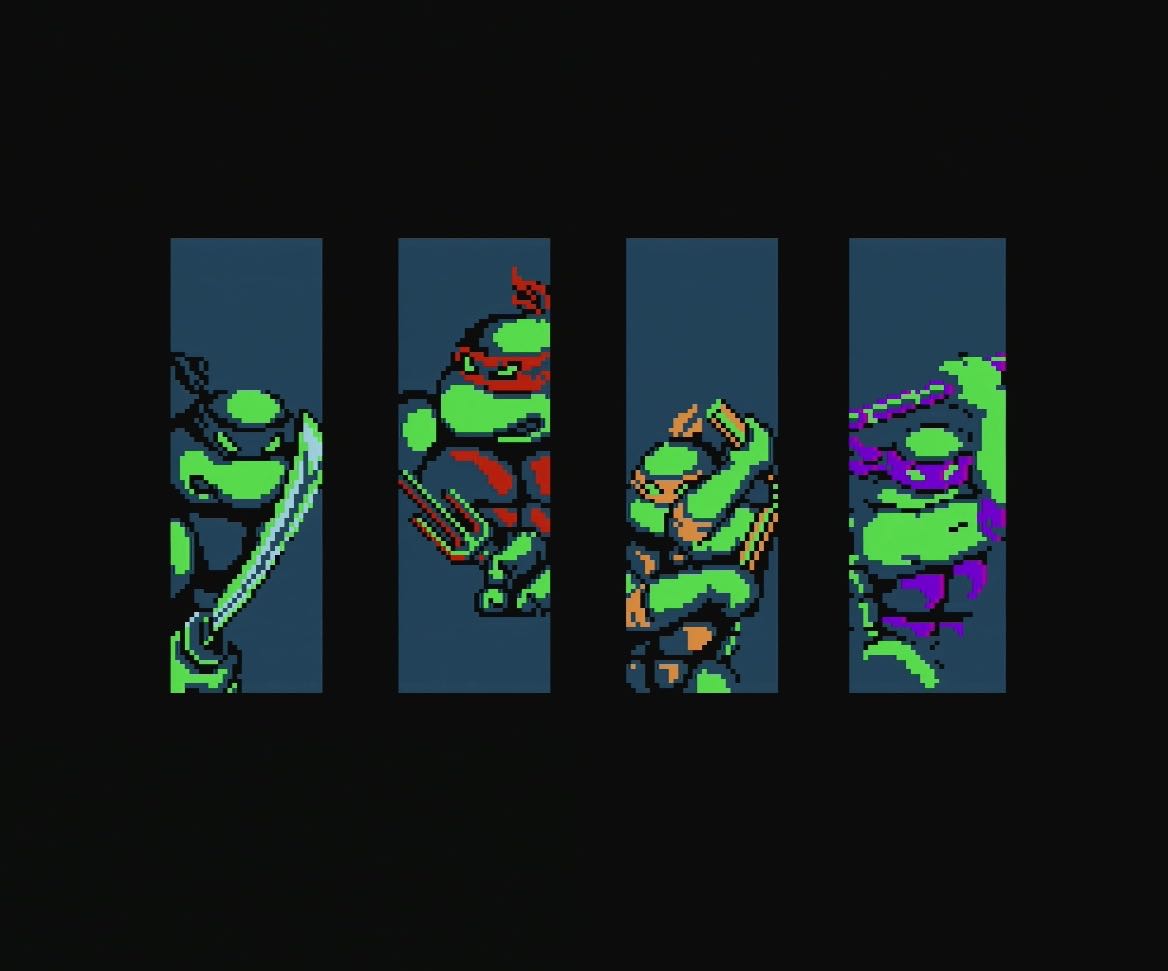 Haha, just kidding. This rare, licensed property was up and taken back down years ago. I sure hope it’s already on your system though, otherwise you snoze and you loze. 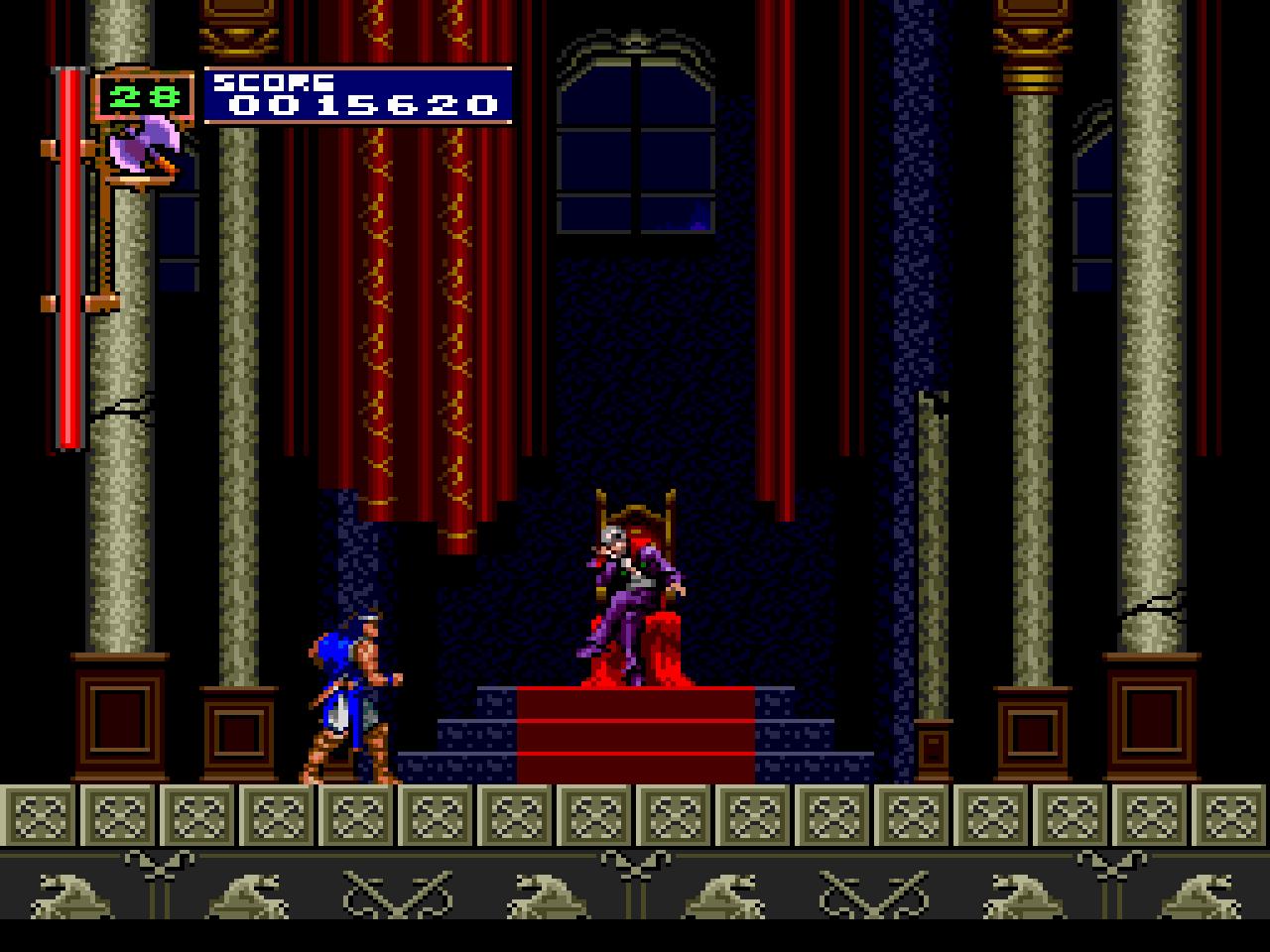 Castlevania again. This very rare gem in the series is presented with Japanese text and dubbed in German. If that doesn’t get a few bucks out of you, nothing will. 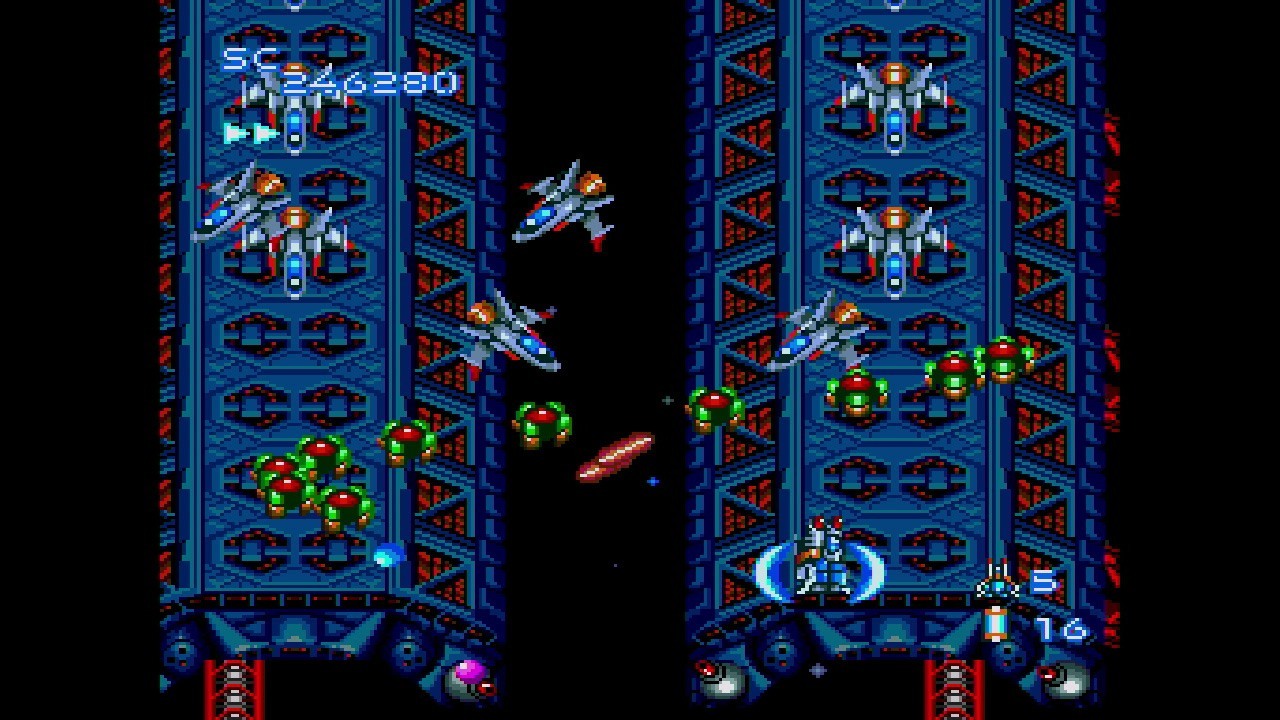 I bow at the alter of this game. YES, it’s also available in HD on the Wii U Virtual Console service but since about 7 of us own that system, I’m pointing it out to make sure you all know it is completely essential. Turn out the lights, press start and make anyone walking along the sidewalk outside your house jealous they weren’t invited to the disco party. 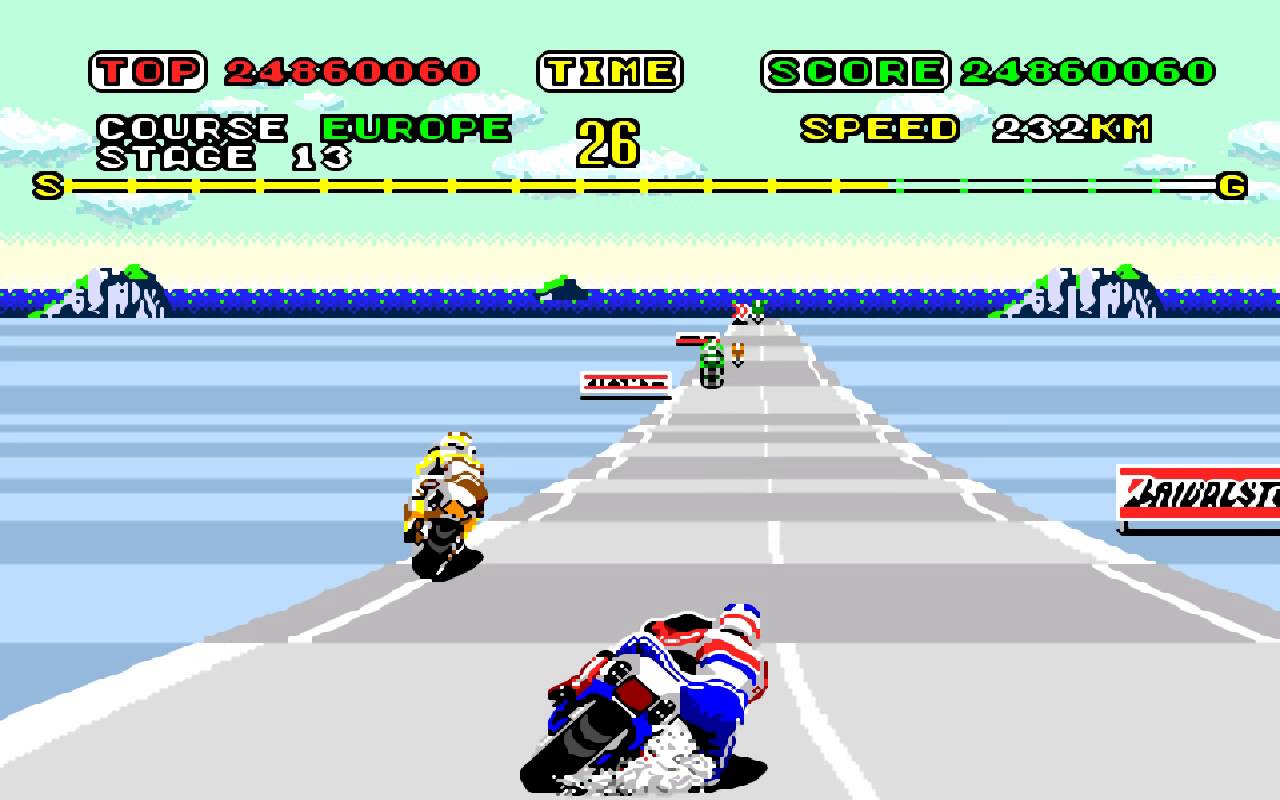 Did I say top ten? Sorry, this list is going up to 11 and here it is. My number one pic. So many great customizable video/audio options and even though we’re looking at an at best 480 Wii output, with the right tuning this game will still look fantastic on your *cough*55 inch 4k*cough* HD television. Play it with a wavebird and that’s my night done.

And there’s my pull people. As mentioned, you can still download anything until early next year but you cannot add money after this weekend. So whip out that credit card and take the hit. There are plenty of games I didn’t include because of how obvious they are and roaming around in there is a lot of fun by itself.