Nintendo Switch owners, congratulations. Your system is now once again home to GOTY, only the year is 1984 and some of you weren’t born yet. But I certainly was and just about to turn five when my eyes were drawn to the glow of that Punch-Out!! arcade machine in a dark corner at Chuck E. Cheese. Legend has it, this was the first Nintendo game I ever played in my life, setting off a chain reaction that’s led me to this very moment, typing out these words for Nintendorks. Not gonna lie, I never thought this would happen. I’ve been dreaming of owning this game at home for decades, wishing Nintendo would embrace their sordid coin-op history and give these titles back to the people. And now, here it is. Somewhere out there, Genyo Takeda is smiling. 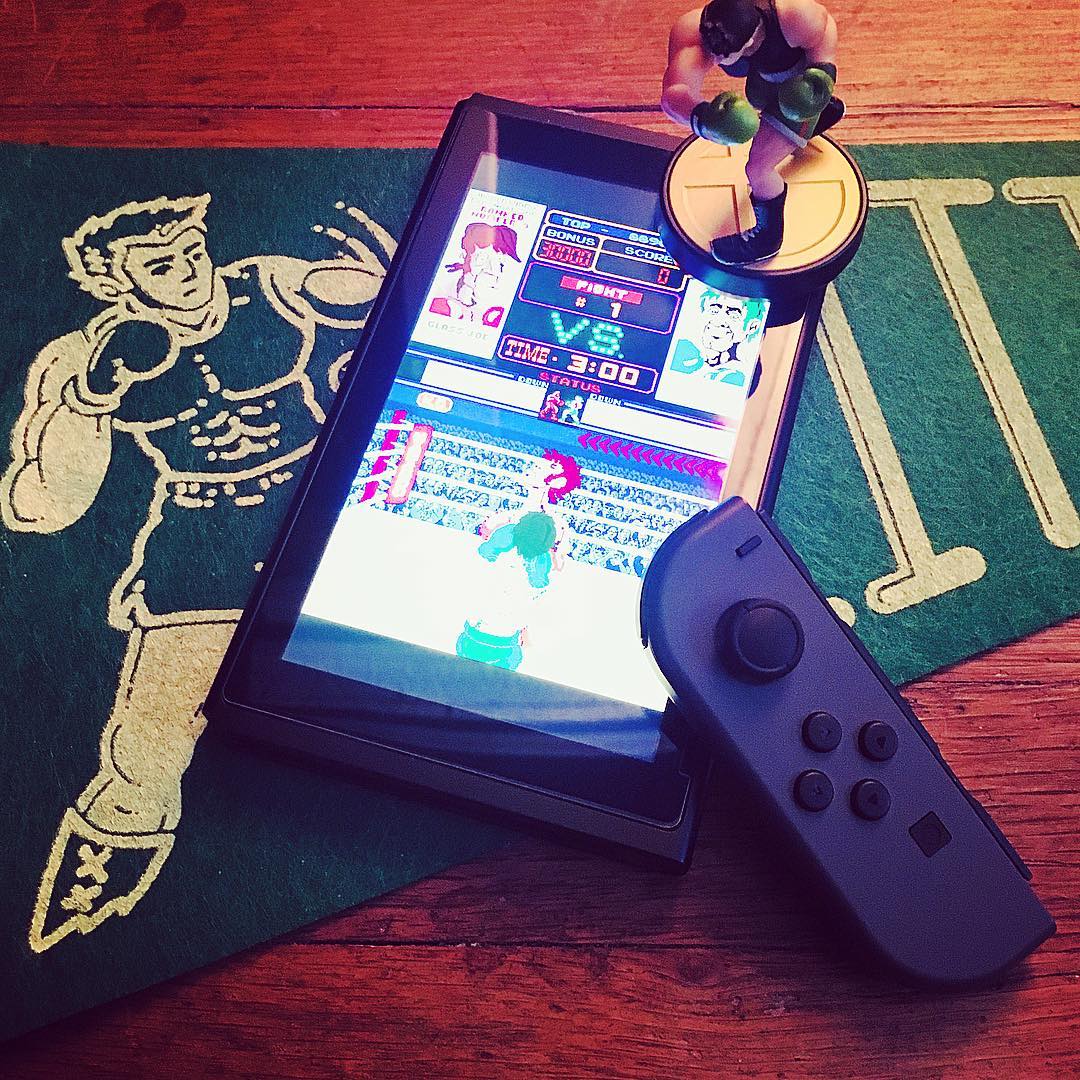 For those of you still drying your eyes, don’t put that tissue down just yet!! Nintendo has even gone that extra mile and replicated the original 2 screen cabinet set-up by including a vertical mode on the Switch’s screen. I mean, c’mon. I know the last couple years have been a little rough in the world but I don’t think I have the right to complain about anything from here on out. If you’re thinking of putting money on me turning the TV sideways and propping it up against the wall and some point, you win that bet.

Thanks Nintendo, that’s one loooong dream down. 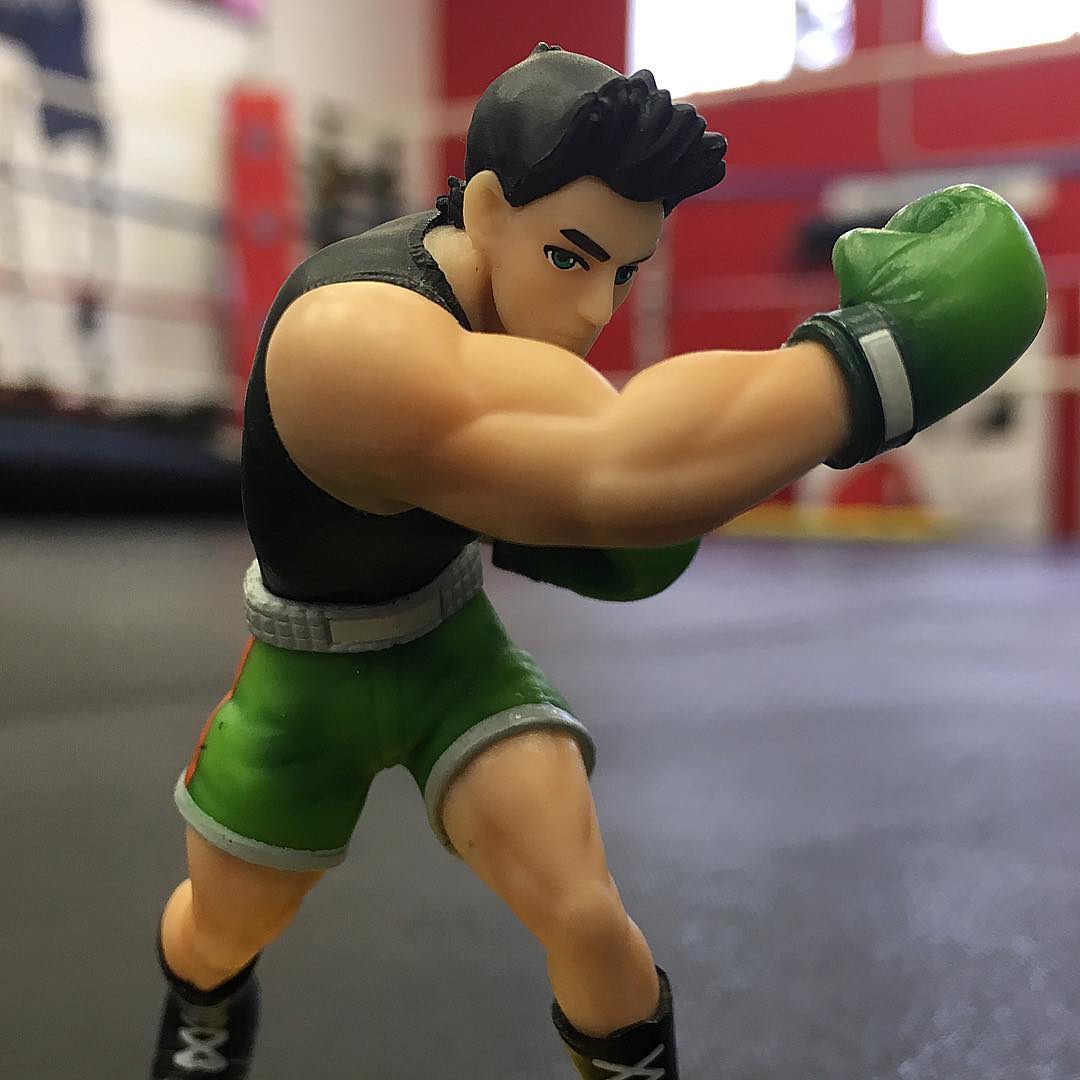